On 28th August 2014 we had an unannounced CQC inspection at Willett Lodge. We have now received the Final Report and i am very happy to say that we are FULLY COMPLIANT. 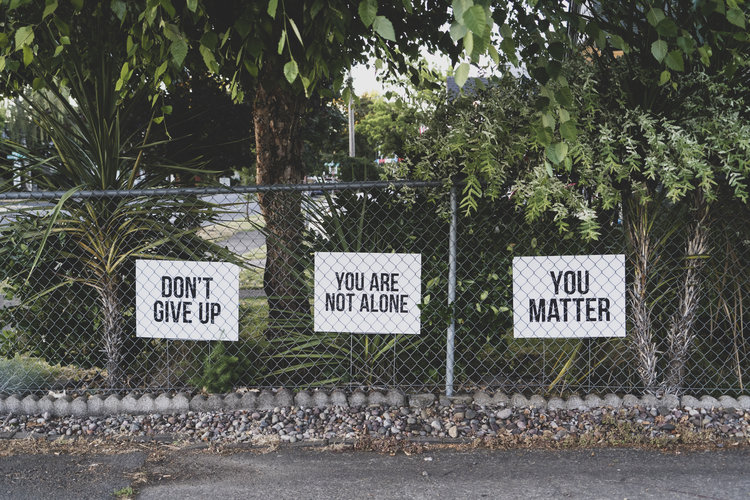 Some of the points noted on the report were;

1- We spoke with one person who uses the service, five relatives and observed the interactions between staff and people. The person we spoke with told us “It’s good here”. All five relatives we spoke with were happy with the care that their family members received and when asked whether their relatives were treated with dignity and respect they responded positively. One told us that they “Definitely” felt that their relative was treated with respect and gave an example of the way their relative was spoken to and how their privacy was respected when receiving personal care.

2 – Another relative said that staff “Are all very good”. Another family member told us the staff were “Interested in you and your relative”. They gave an example of people who lived at Willett Lodge being able to walk around the home freely with staff support in the background if needed

4 – We observed interactions between staff and people who live at Willett Lodge throughoutthe day of the inspection and in particular at lunchtime. We saw that staff spoke with people in a calm and compassionate way. In the interactions we observed we saw that staff knew people very well and talked with them as individuals. Where someone became confused staff were able to reassure that person. At lunchtime people were asked if they needed help. People were chatted with and explanations were given regarding what was for lunch. Choices were given regarding drinks and support offered where it might be needed.

5 – The care plans contained details people’s individual choices and their likes and dislikes were recorded. The care plans reiterated the need to gain people’s consent to carry out care tasks and recorded the specific types of communication that people preferred. Peoples’ interests were recorded for example if someone liked listening to classical music or enjoyed knitting. People’s individuality was respected and that people’s dignity was promoted.

6 – The five relatives we spoke with said that they were happy with the quality of care their family members received. One relative told us they were “Very impressed with the level of care and interest” that was provided at Willet Lodge. Another relative told us they felt “Really comfortable with the care” provided and that staff were “Very caring” that their family members “needs are being met”.

7 – We looked at four care files which contained the details of the care and support each person received. Each care plan detailed the different areas of people’s care which included communication, comprehension, medication, skin integrity, manual handling and mental capacity

8 – There were tools in place to risk assess people’s needs. For example the Malnutrition Universal Screening Tool (MUST) was used to evaluate people’s nutritional intake and influence care around their diet and weight. There was a falls assessment and referrals were made to the Falls Prevention Service when needed. It had been identified that one person needed assessment around their vision and we saw that this had recently been completed with recommendations for that persons care made and then implemented. This also showed us that people were referred to external professional services in order for people’s needs to be assessed correctly assessed.

9 – The manager told us that they faxed over weight, blood pressure and pulses for each person to the GP every month. They also took blood sugar readings and kept the GP informed of these. If there was a change that indicated that the GP needed to review this it was picked up in a timely manner. This showed us that the manager worked in partnership with the local GP which ensured people’s health was monitored appropriately. We spoke to the GP who told us that staff “Look after the patients very well” that there was “Co- operation” between the surgery and staff at Willett Lodge. The GP told us that staff arranged meetings with them, people at Willett Lodge and their relatives when they needed to discuss health needs.   

11 – We saw that the provider had a variety of systems in place to ensure that the quality of the service delivered was assessed. We saw the relative’s feedback questionnaire which showed that feedback regarding the service was positive. One person commented “Great staff” and that staff were “Very knowledgeable, caring and compassionate”. The manager told us that the results of this year’s questionnaire would be analysed and a copy of the overall results sent out to relatives.

13 – We saw that there was a comprehensive set of policies and procedures in place that addressed areas of health and social care practice including clinical care, communication and social support. This showed us that the provider had guidance in place for their staff and people who live there so expectations around good practice were clear

I would like to take this opportunity to thank the family and friends of all our service users and to all the team at Willett Lodge for achieving such a fantastic report. 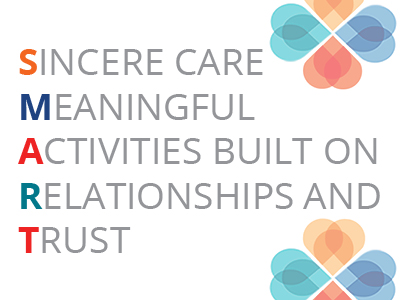 Willett Lodge Nursing Care Home in Worthing, West Sussex is a privately owned Nursing Home and is registered with CQC to provide Nursing care for up to 20 elderly people over the age of 65, who have Dementia. 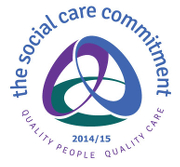